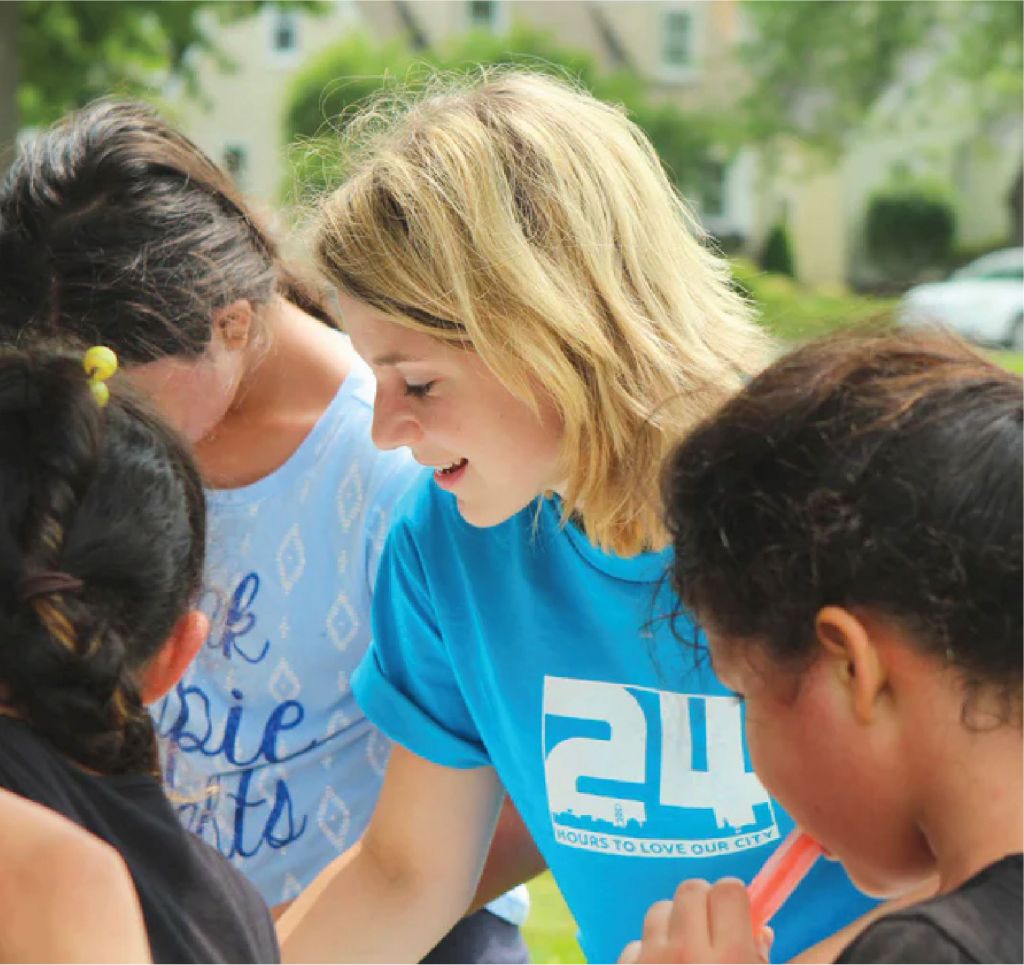 I HAVE MORE PRIDE IN THE NEIGHBORHOOD AND DEFINITELY A SENSE OF GRATITUDE TOWARD THOSE WHO DONATED THEIR TIME, EQUIPMENT, AND FUNDS. 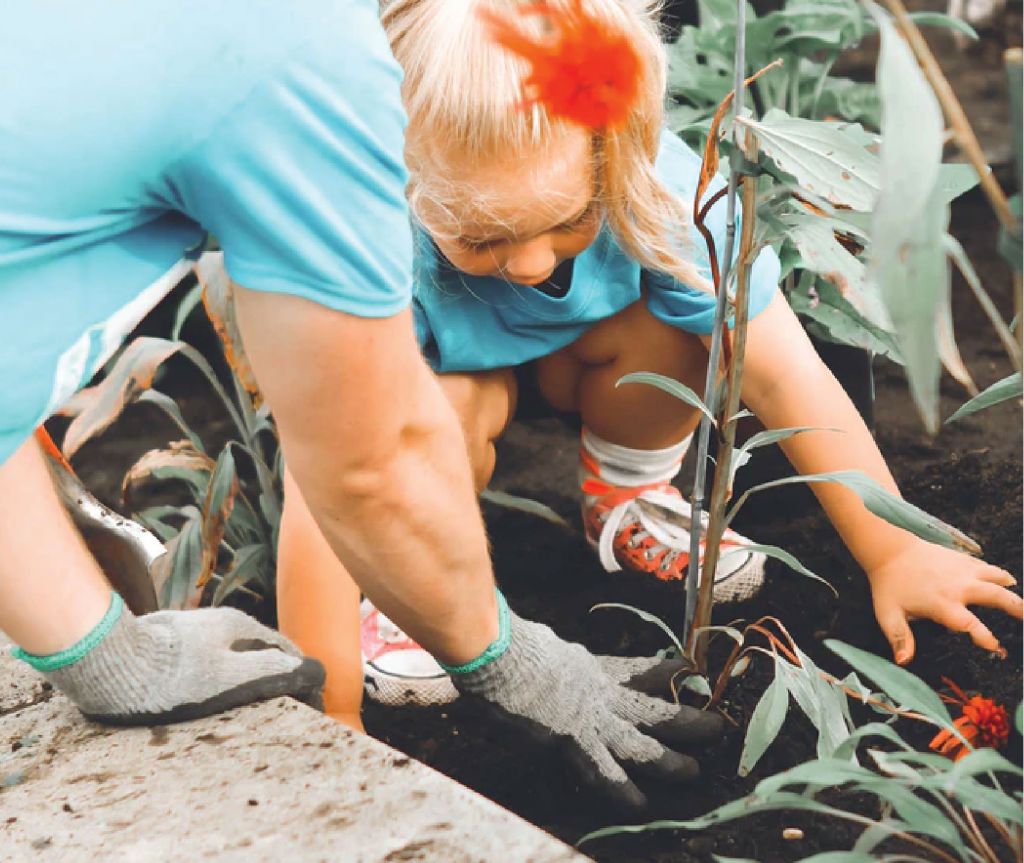 ABOUT OUR SPECIAL INVESTMENT DISTRICTS 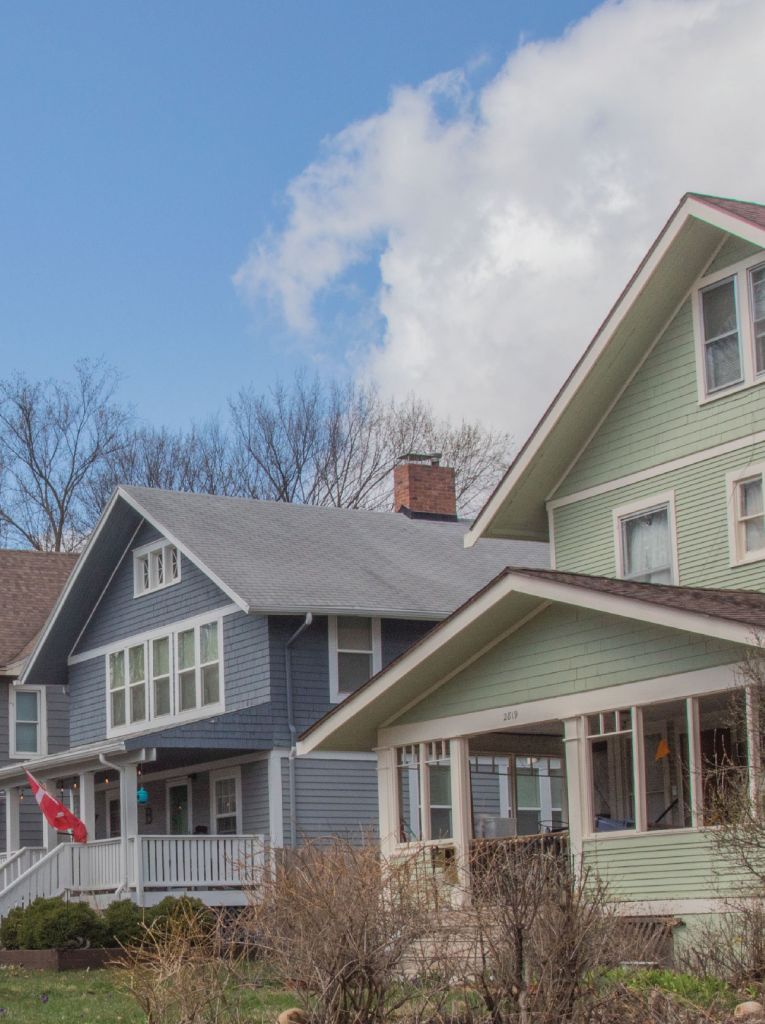 Special Investment Districts (or SIDs) are areas in the City of Des Moines where a unique combination of public and private resources are being focused to strengthen middle market neighborhoods. “Middle market” refers to neighborhoods that, as the term suggests, are in the middle of the housing market — neither the strongest in the city in terms of residential property conditions, nor the weakest.

This new focus on Des Moines’ middle began in 2018 following an evaluation of the city’s housing markets and neighborhood revitalization programs. The evaluation found that most neighborhoods in Des Moines are struggling to compete in the regional housing market and that existing programs in middle neighborhoods have not been concentrated enough to substantially boost homeowner confidence and private investment.

In response, the City of Des Moines designated four pilot areas — the SIDs — to focus and test strategies to strengthen middle neighborhoods. Plans were developed for each area in 2019 in coordination with local residents and stakeholders, and the City and Polk County both committed resources to Invest DSM — a new not-for-profit organization that is dedicated to spurring home investment in the SIDs. 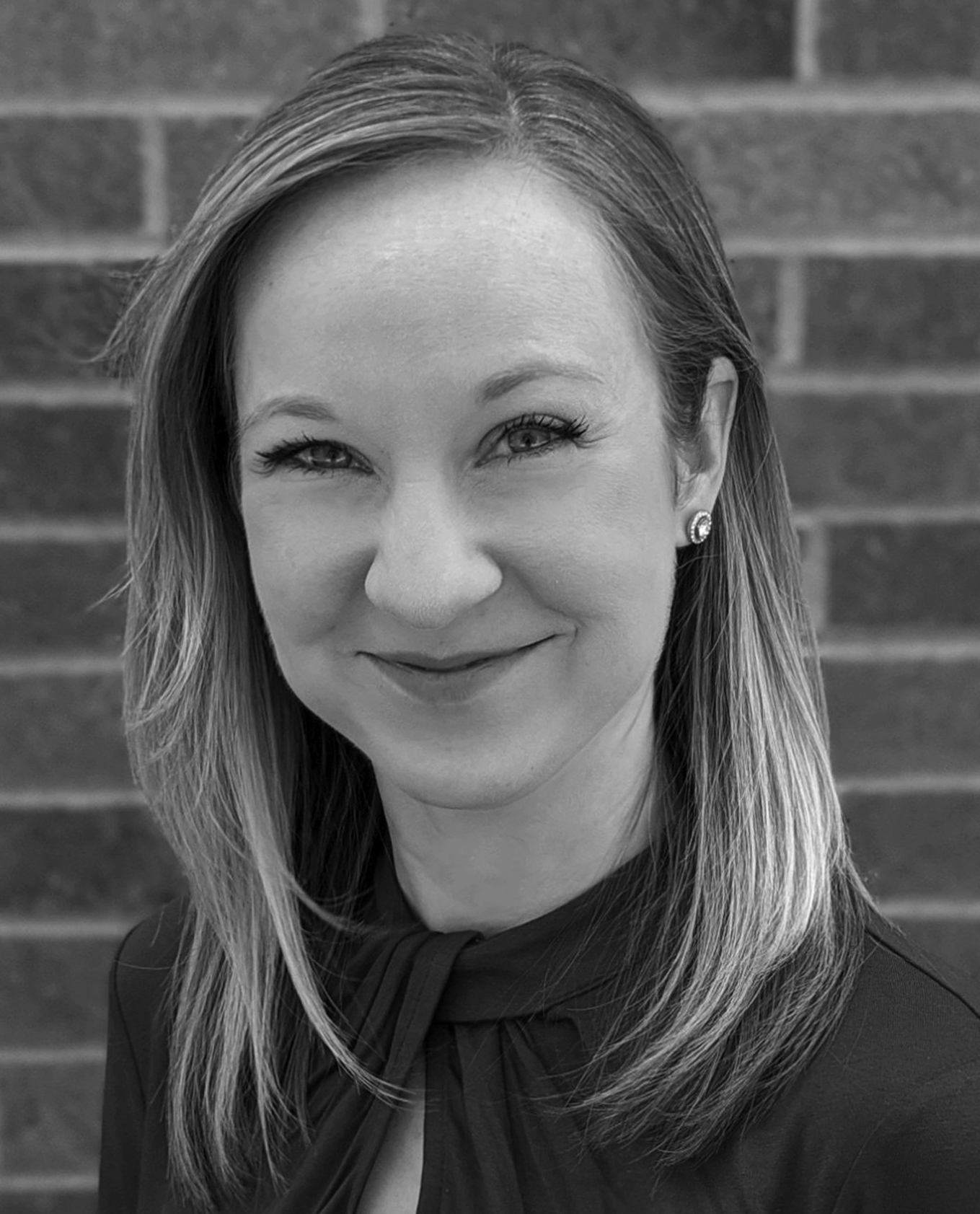 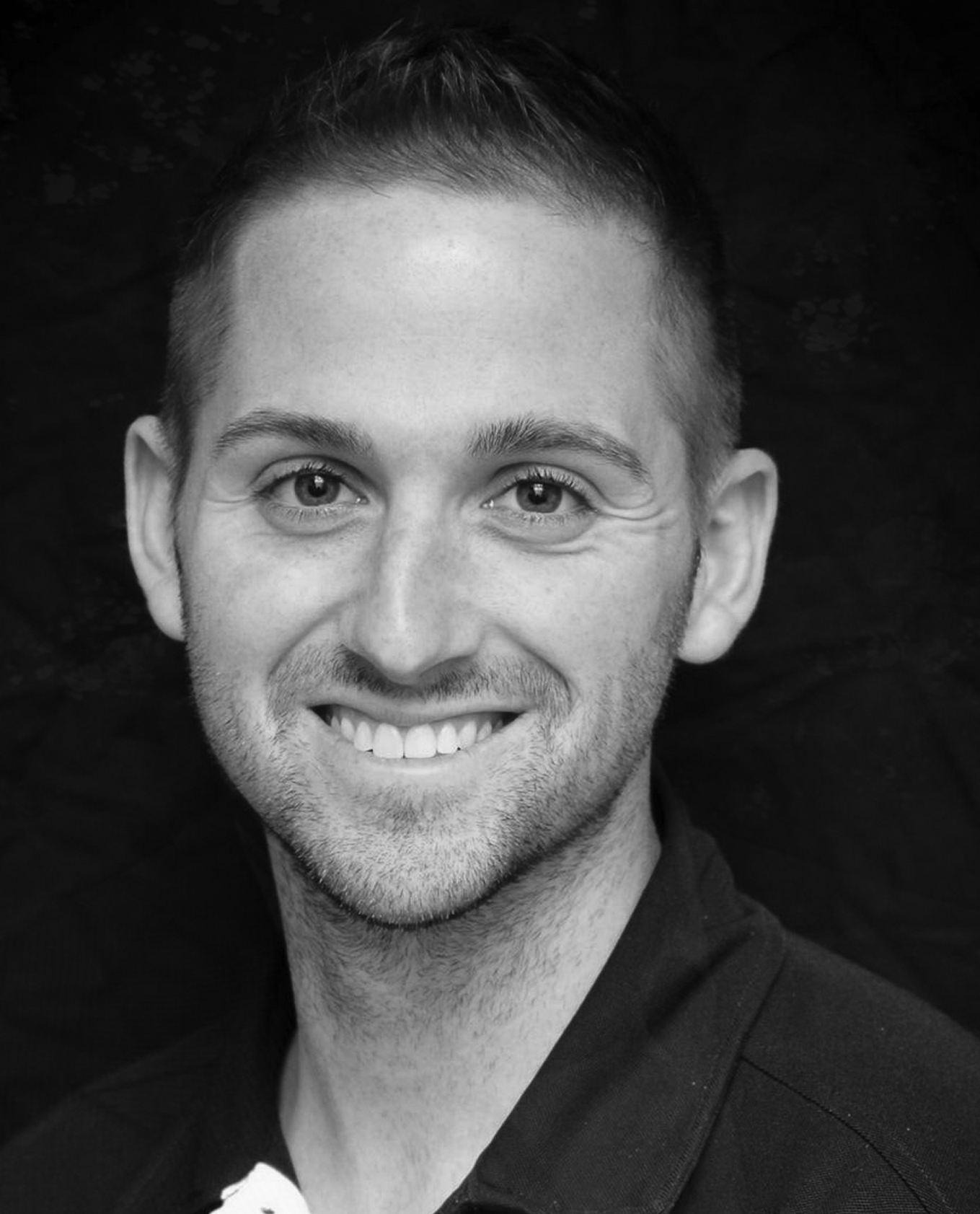 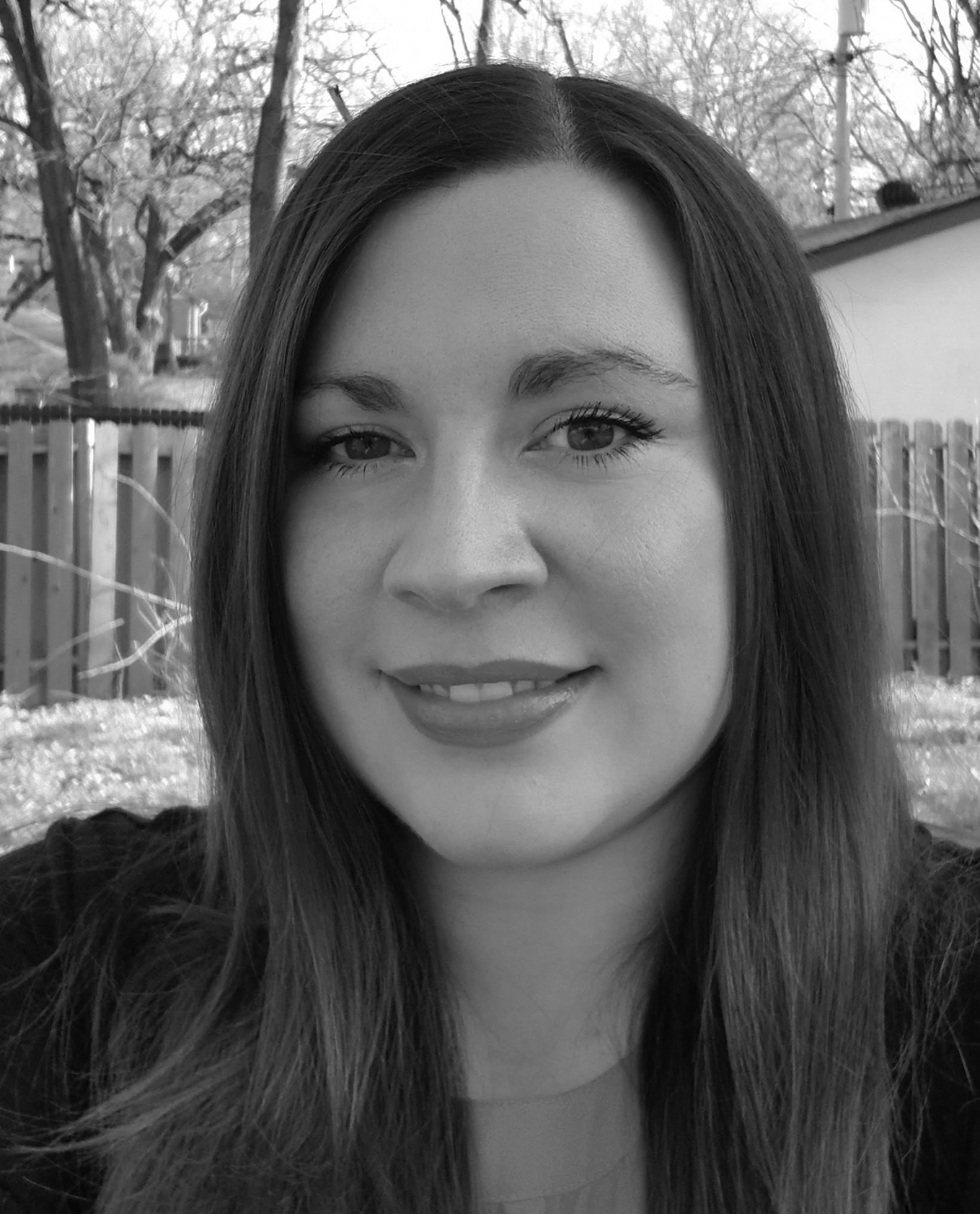 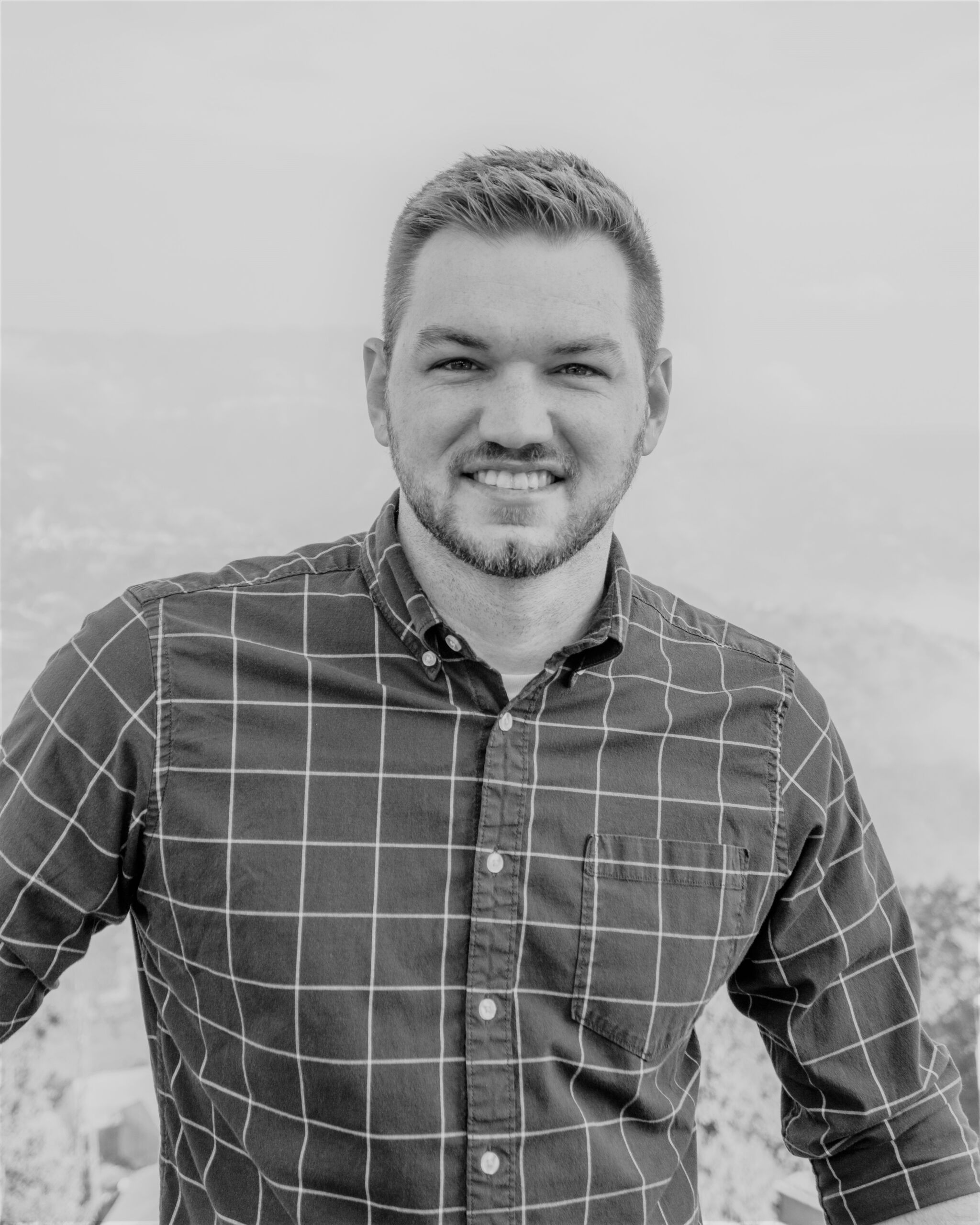 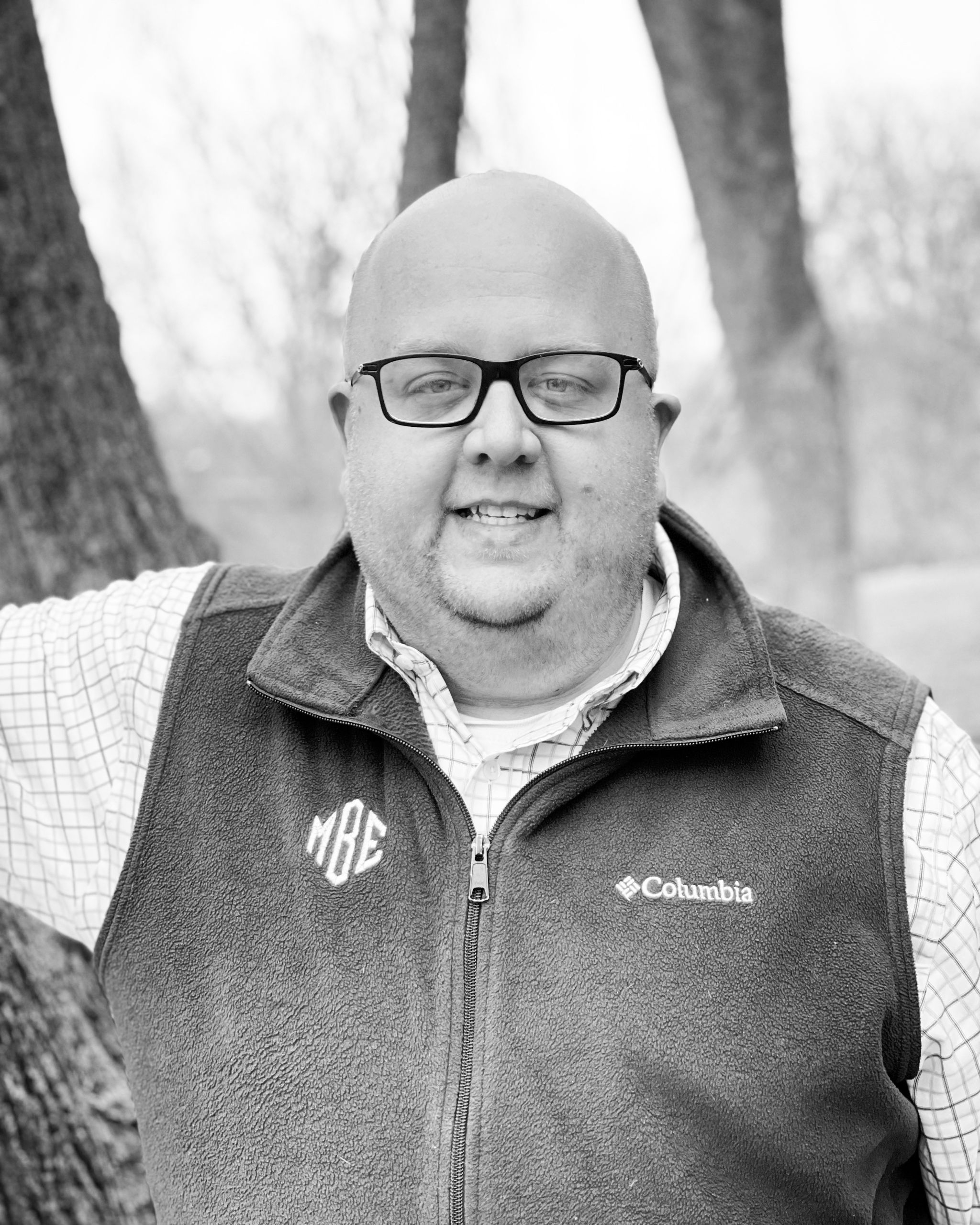 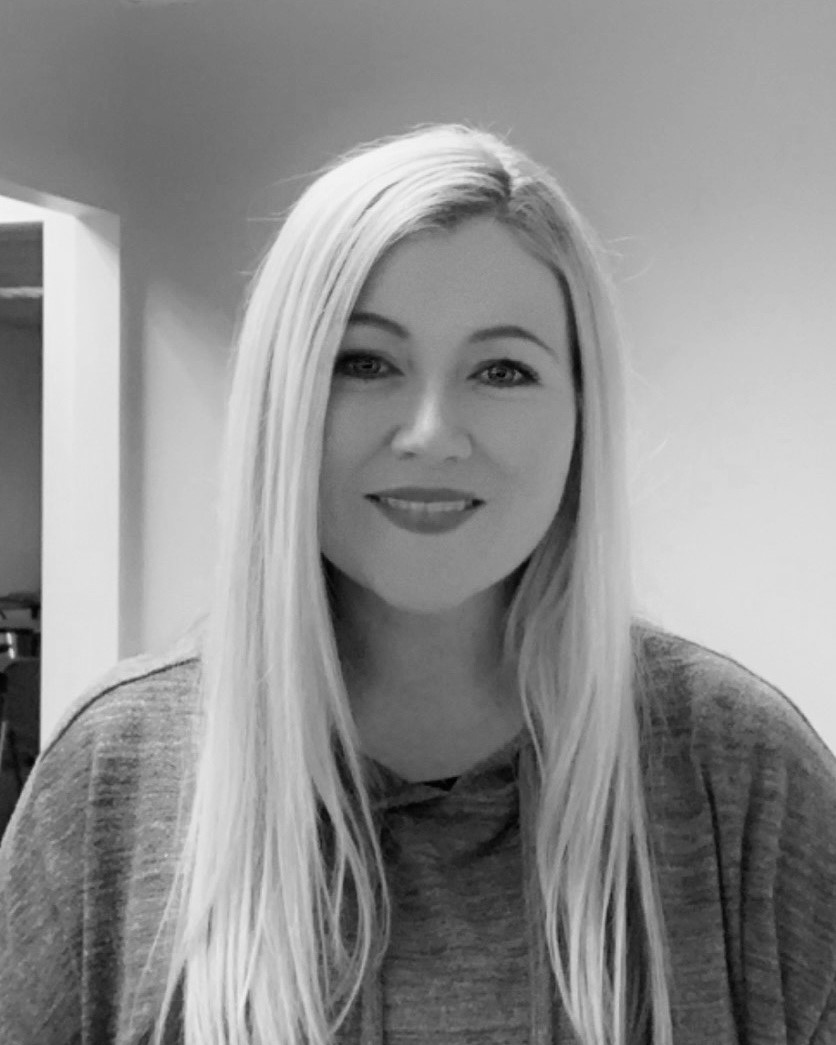