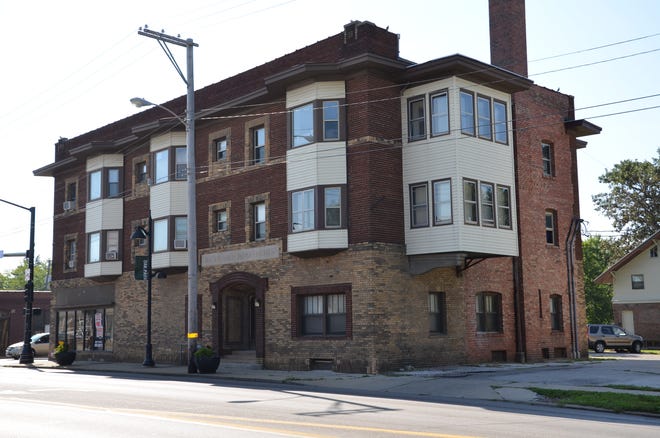 Two historic buildings in Des Moines’ Highland Park neighborhood that developers say are on the verge of demolition will undergo full rehabilitations as mixed-use commercial and residential properties.

Des Moines-based Benchmark Real Estate Group and RWR Development are teaming up with Invest DSM to save the two century-old buildings that sit on opposite corners of Sixth Avenue at Euclid Avenue, the entrance to Highland Park’s commercial district. The historic neighborhood has undergone a renaissance, with several notable rehabilitations and new businesses opening.

Plans for 3523 Sixth Ave. include spaces for up to four commercial tenants, while plans for 3524 Sixth Ave. call for first-floor retail with 14 apartments.